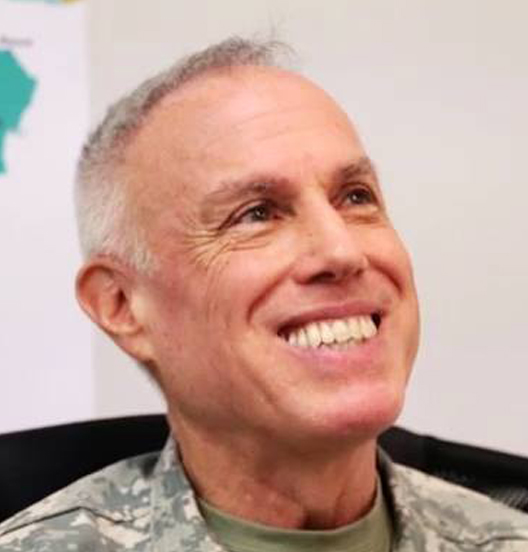 Shot my first feature film in the fall of 2021! I spent the summer living in Kamiah, Idaho writing the script for Waking Up in Idaho. We had “picture lock” recently, and the movie now goes on to color correction, foley, and audio mix. Composer David Raiklen has already given me sample music on several scenes.

I love acting, because it allows me to become a different person. I love writing scripts, because I can create worlds. I love filmmaking, for the joy of coming together with others toward a common goal.

I won 27 awards (20 appear on IMDb)) for my short films—which appeared in over 150 festivals worldwide—while also looking after my elderly mother in Michigan from 2014 until November 2019. I’ve now switched my focus to writing feature films. I have seven scripts currently in process: six comedies and one drama. A few others are in early development.

“Waking Up in Idaho”

Editing is done for Waking Up in Idaho. It now moves on to the colorist, foley artist, and audio mixer. There will also be a bit of ADR. Composer David Raiklen has already begun working on the music.
Visit the site – Waking Up in Idaho

Finished shooting my first feature film, a comedy about two teenage foster kids who lose their foster home and find themselves separated, each with a new foster mom. Full of comedy, but also some tender moments, and even some adventure toward the end. Rated PG, family friendly.
Visit the site – Waking Up in Idaho

On August 1 & 2, I wrote 26 pages of a feature comedy about two librarians, a Muslim, and a homeless guy. But it’s not about Muslims, or homeless people, and it’s certainly not about librarians. As my DP Jason Ferrell would say, “It’s about people…and people are interesting.”
Visit the site – The Library

From July 17 to 21, I wrote 52 pages of a script I’ve had in mind for a while: “The Grief Ranch.“ Six grieving people go to a special retreat for grief therapy, and the therapist doesn’t show up. My friend Barb lost her son many years ago, and she loves it. And no, they’re not rich folks. (Current page count is 65.)

Wrote a short romantic comedy to be shot in Japan, titled “When in Japan…” (郷 に 入っては、郷に従え). The film will be in Japanese, and I will be costarring. The script has been translated, and I’m learning the dialogue with my Japanese tutor now.

Get In Touch With Jonny Lewis